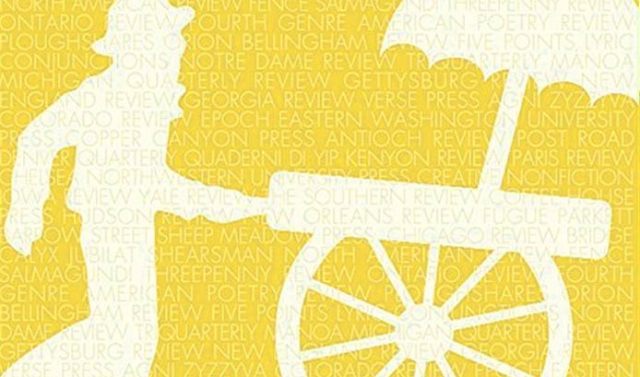 We are delighted and honored to announce that “Falling” by Ron Stottlemyer from Issue Five of Twyckenham Notes has been awarded a Pushcart Prize!

The Pushcart Prize: Best of the Small Presses series, published every year since 1976, is the most honored literary project in America. “Falling” will appear in the 2020 edition of the anthology. Please join us in congratulating Ron on this wonderful achievement.

Read the poem in full below…

A few rungs from the top
of the hayloft ladder, my cousin

spreads his thin arms wide
and falls like a sparrow hawk

through invisible time
into the swells of hay. Outside,

it is still August, the sky white
over the wheat field shouldered

on the hill by the barn, the creek
drawn thin as steel wire.

As he wades through the hay to us,
he keeps saying, “I was flying,

really flying,” his voice brighter
than it would ever be again.

night after night, a man like all
of us who never saw enough

of what was always coming,
who once looked up past lanes

of dust in the twilight of a barn
and thought he was flying.